Spark Sun, Sep 29, 2019 General [565]
Numerous arrests have been made with affected areas being heavily guarded by South African police.

Disgusted African nations have been outspoken in condemning the xenophobia while Nigeria has offered planes to evacuate its citizens, bore the brunt of the attacks, from South Africa.

But what exactly is the root cause of xenophobia in South Africa?

Xenophobia recapitulation
Discrimination and violence against foreigners started way back before independence in 1994. Between 1984 and the end of Apartheid, immigrants from Congo and Mozambique fled to South Africa due to unrest and civil wars.

They were technically allowed to reside in the black reserves (Bantustans) created during the Apartheid so that Africans did not mix with whites.

Studies indicate that the immigrants were denied access to economic resources and healthcare by their hosts which they were technically entitled to.

Contrary to expectations, cases of xenophobia increased. Sixty seven people died between 2000 and 2008 with their deaths identified as xenophobic attacks.

In May alone 2008, a series of xenophobic attacks claimed lives of 62 people, 21 of them being South Africans.

Another wave of similar attacks occurred in 2015 leading to foreign governments expatriating their citizens.

However, other factors have been identified by the Human Science Research Council as the cause of the violence.

There is intense competition of jobs, commodities, and housing in South Africa with her citizens blaming foreigners for invading the country and taking up jobs and other social benefits meant for them. According to some South Africans, employers offer low salaries which foreigners gladly accept for longer services.

However, some have accused South African citizens of being lazy.

Interestingly, the foreigners being attacked appear to own small scale businesses that South Africans think should be their province.

According to the Human Science Research Council, South Africans have a feeling of superiority to other Africans. Arguably, South Africa is one of the most developed countries in Africa with its economy ranked second after Nigeria. The superiority complex explains their repugnance and distaste towards foreigners who come from less developed countries.

Before her independence, Apartheid South Africa had a nationality law that established separate Bantustans (Black homelands) citizenship to the country's African majority and inferior levels of citizenship to the country's Asians and coloured minorities. However, the law was scrapped but the mentality of a form of nationality that excludes others visibly still lives on. Foreigners who hold South African citizenship are viewed dimly.

Most South Africans have psychologically categorised themselves nationalistically rather than superordinate, the research council further says. Concerning the disadvantages of having a nationalism mindset, one carries connotations of distrust and disapproval of other countries leading to assumptions that other countries are rivals. This is evidenced by South Africans involved in xenophobic attacks who consider foreigners as a threat to their personal developments.

“Change starts with you,” it has been said over time in memorial. Therefore, South Africans need to first change their nationalism mindset to patriotism. They need to have positive feelings towards the values that their country embraces like freedom, justice, and equality rather than rallying behind the beliefs of one’s country being superior to others.

“There is nothing special about South Africa, we are African continent. And we will soon realise, we are nothing without our continent,” said Julius Malema in a press conference by Economic Freedom Fighter Party on Thursday 6.

Xenophobia is also a psychological problem amongst the majority of South Africans. Possibly, the nation has not fully healed from the wounds inflicted by the apartheid system. South African government may come up with a reconciliation commission where people come out to narrate the ordeal they faced during the apartheid system and be proud of their heroic achievement to bring the system to a borderline as a healing process.

“We come from a traumatised past and we are struggling in finding ourselves. We are still in the process of soul searching and we will ultimately one day know that we are part of Africa,” added the EFF party leader after offering an apology to the victims of xenophobia.

“The jobs are created in the services sector and domestic service but in the critical component that is the secondary sector which is supposed to be manufacturing, production of goods and services, is where we are found wanting because we have a poor conceptualized industrial policy,” said Shivambu.

Most importantly, South Africa should always remember that no man is an island. 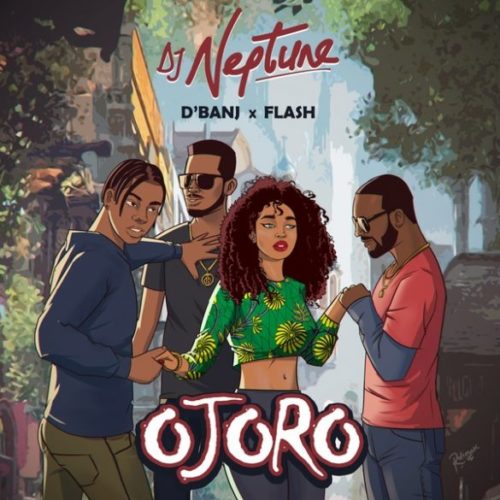